Students from the Final International University Tourism and Hotel Management program returned from Seville, Spain with both first and second places in the Eurhodip competition held within the framework of the 24th Eurhodip Conference. Eurhodip is the International Tourism Hotel Management Education Association,  and has been active for more than twenty five years, supporting higher education in the field of tourism and hospitality with the involvement of some of the most distinguished universities of the world. This year’s event took as themes, Cultural Tourism and new business models for the 21st century

Furthermore, at EURHODIP's plenary session, held every three years, FIU was granted full EURHODIP membership status, and FIU’s  Dr. Nafiya Güden was re-elected to the management board of the association for a six year period and will continue to serve as General Secretary. 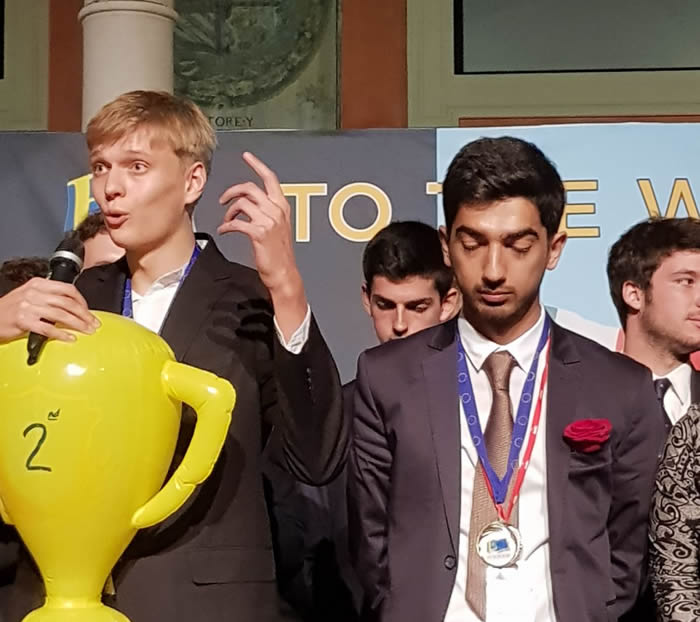